Some good news at last. We’re now allowed to give you some live music again. Hurrah!

Please remember Covid hasn’t gone away just yet and give each other some space. But come on down and give your ears a treat.

Indie Git-pop and Alternative tunage brewed strong in the wilds of Yorkshire, UK. 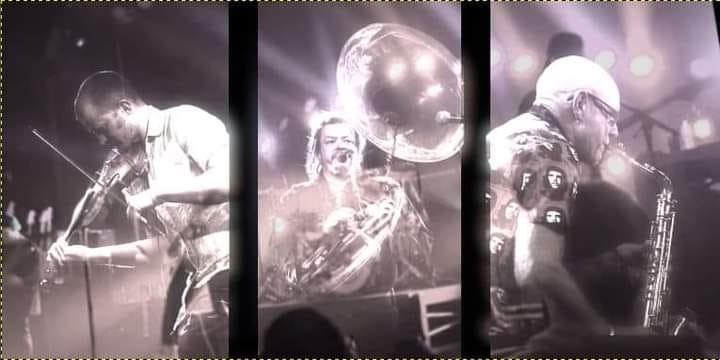 Red hippo is a brand new modern pop group, pop pickers! Bred on the fertile plains of Paeder Long’s industrious imagination, sown in the warm mulch of Daz Jones’ earthy bass, and garnished with a sprinkling of Simon Chantler 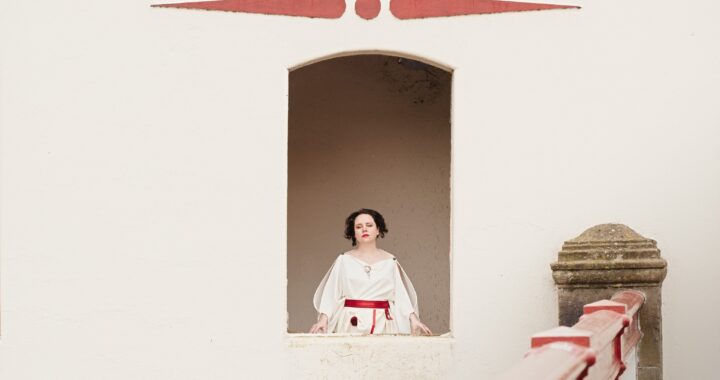 Eccentric pop for the discerning audiophile. 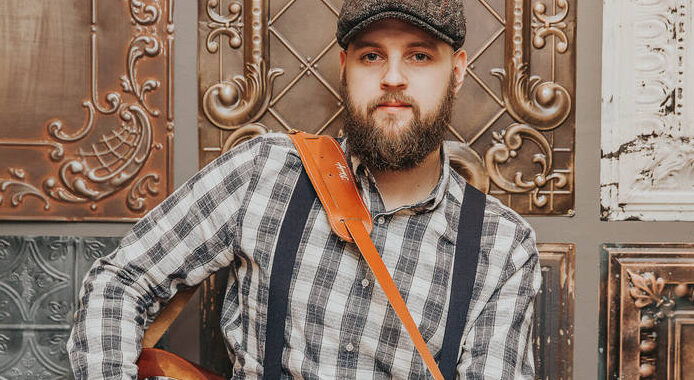 Richard Royle is a Halifax based guitarist and vocalist specialising in bottle neck slide guitar. A mix of folk, blues, soul and jazz his music centres around intricate guitar work which comprises bass, rhythm and lead parts all wrapped up in one guitar.

Soul and funk grooves from the Dana Ali Band. Dana is an American singer and songwriter originally from Atlanta, GA. She has crossed the waters to the United Kingdom with her bass player Dave Hewitt (Babe Ruth fame) to make this fabulous band.

See the PuzzFest page for all the stupendous details!! 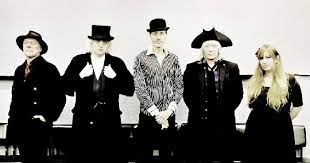 Critical acclaim and local infamy, get ready for an incredible evening!

Scott is a singer songwriter who was a regular on our stage (and behind the bar) for many years before moving to Canada. 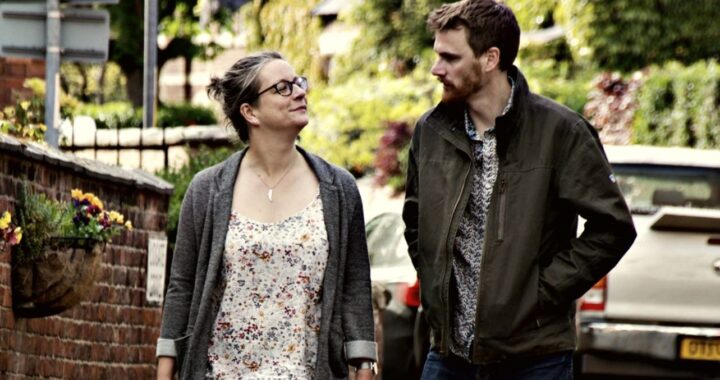 Folk from Scotland via NZ, now in Manchester. Playing a broad mix of original and traditional Scottish folk songs, Americana and country ballads.

Here are some of the great gigs we’ve got coming up.

If you’re one of those people who just loves christmas –

You can see Ghostschool wassailing and playing a selection of traditional Christmas songs here.

If you’re a budding Boris (Spassky, not that other idiot) come and have a game.

First Thursday of the Month From 8.30 pm.

Every fourth Thursday of the Month From 9.00 pm.

Jazz night returns to the Puzzle, hosted by the fantastic Martin Davies & the Puzzle Hall Jazz Band.
For those that remember the original Puzzle Jazz Night, we’re rekindling that swing and groove, every 4th Thursday of the month.

Puzzle Spoken word is an opportunity for any local Poets, Writers and Creatives to come, share and listen to all forms of spoken word arts; poetry, short stories or anything spoken word!

No experience necessary, an opportunity to learn something new! Materials are provided or you can bring your own.